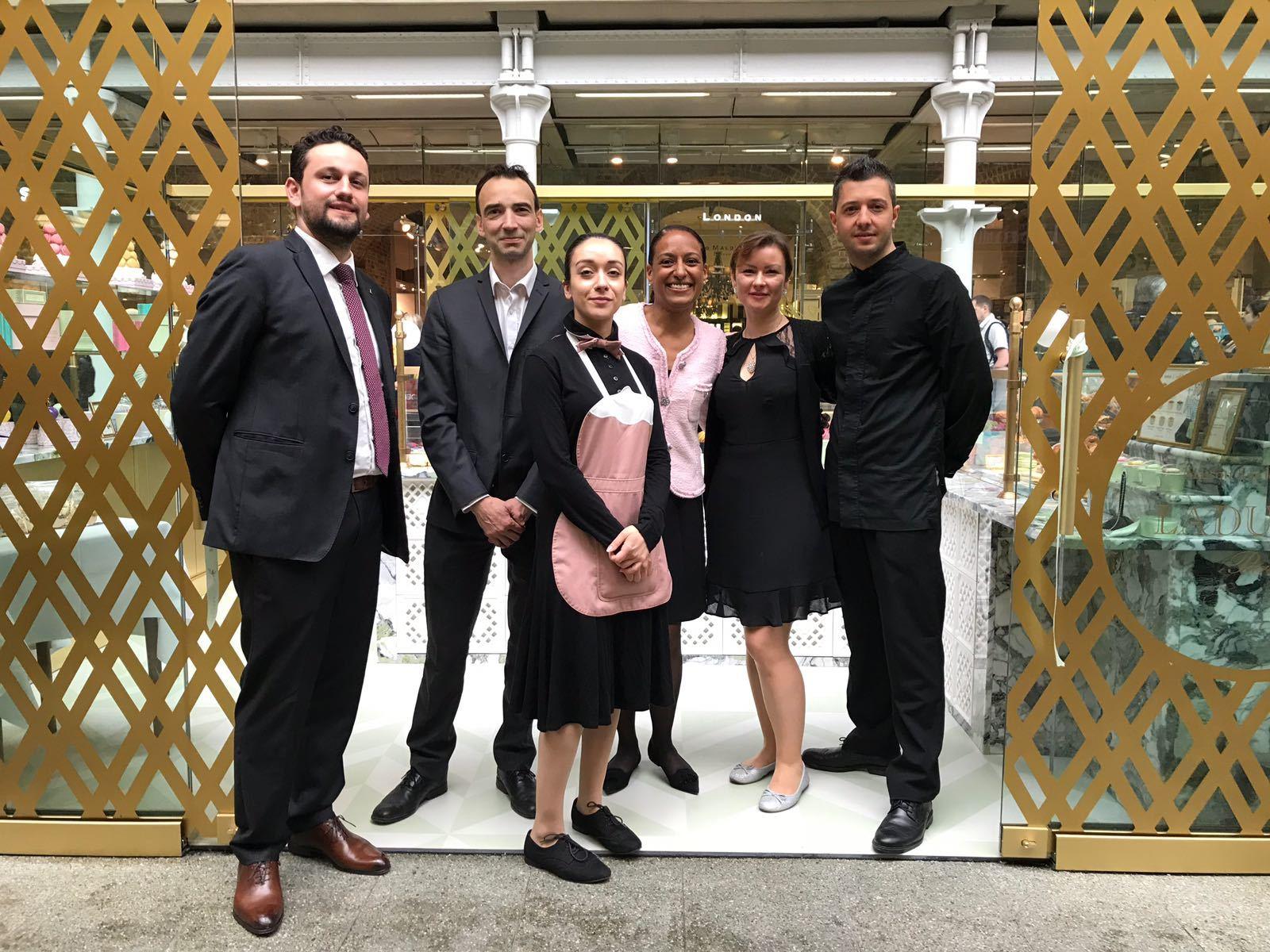 In our series of looking back at the impact our placements are making, Mark Hamill, CEO & Founder TNH, catches up with Romola Basu, GM LaDuree UK, who he placed into the role six months ago.

Hi Romola, thanks so much for joining me and giving me your updates. I felt from our first meeting that you were the perfect candidate for the role and I am so happy to hear that you are delighted with the decision to step into the role and to hear about the impact you are having!

First of all tell me about your initial feelings joining  the iconic LaDuree brand and business?

I was very excited and a little bit nervous about joining Laduree, but it felt like the most natural move.  The senior management team in France were extremely welcoming, positive and open to change right from the start.

How have you felt you have been able to impact the business in tour first six months in charge?

I have created a collaborative, positive and open-minded environment where all employees have a say on how to make the business succeed and move forward.  I have empowered my employees to make more and more decisions on their own.

What have been the most pleasing aspects of the LaDuree challenge?

The most pleasant part is when I see positive sales figures because of the changes that I have implemented.

…and what have been the most challenging!

Trying not to indulge in too many patisseries! To be honest, I wanted to make many more changes in the first 6 months but I have had to be realistic with timings so my 6 month plan has now turned into an 18 month plan.

Romola, changing roles is always risky, what made you feel the LaDuree challenge was the right one for you?

I have held Laduree in high regard for many years so when I found out that I was chosen to lead the UK business, it felt like a dream. Given my experience in confectionary in the UK and my affinity for French luxury goods, it felt like the right move.

Thanks so much for the time Romola and at TNH we wish you continued success and please keep making it easier for me to grab a box of six delicious maracoons!